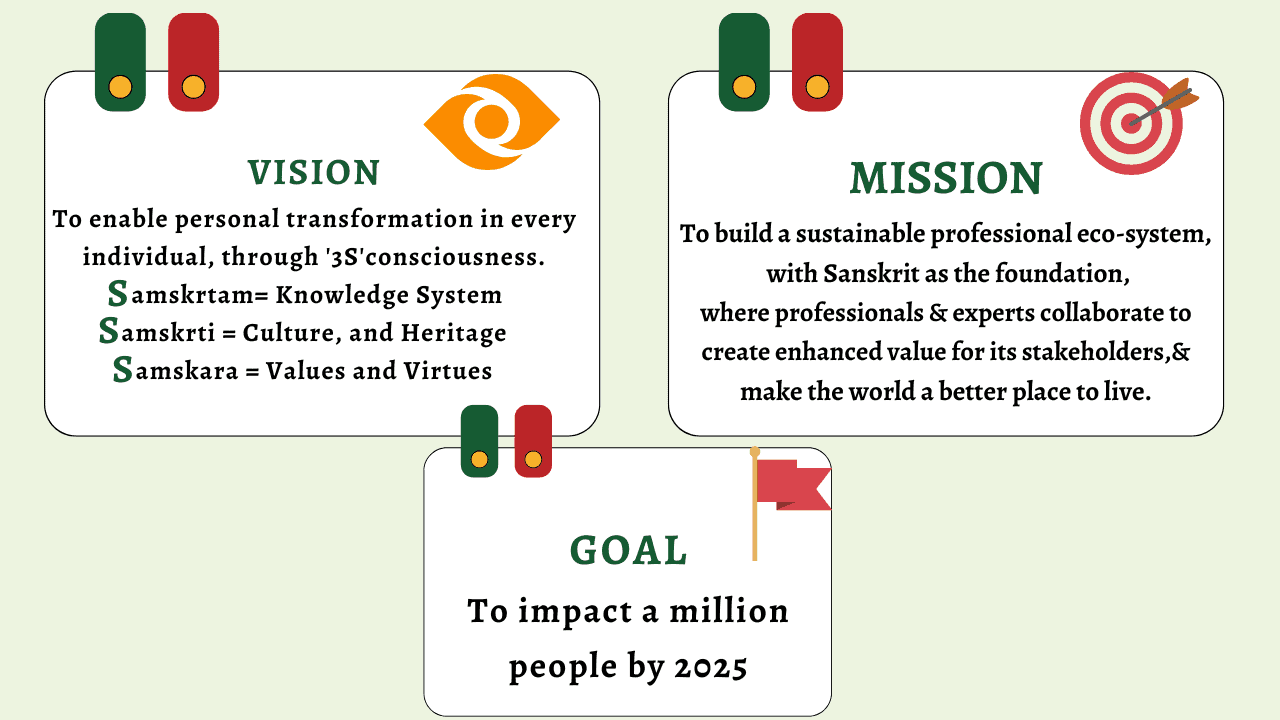 A close friend, Sudhir Patavardhan (Founder, Ideas Software and Consulting Pvt Ltd; currently Technologist at Intuit), saw my struggle to learn Sanskrit vyaakarana after leaving a lucrative job and remarked “Hey, you could leave your job and study Sanskrit in detail; how about the millions of people in the world who want to study this knowledge but do not have access to scholars; and who are doing something else for their livelihood?” After some time, he suggested, “Technology is the answer”.

Thus was born the Linguistic practice in Ideas in 2010, which later became a non-profit organization – Vyoma Linguistic Labs Foundation.

Vyoma Labs is a nonprofit multidisciplinary organization established under Section 25 of the Companies Act of 1956.

Their products and services are a testimony to their commitment of creating Sanskrit consciousness to ‘1 million people’.

Vyoma’s uniqueness is the perfect symphony of technology experts and Sanskrit scholars.

Bring success and satisfaction to the lives of people through usage of Sanskrit – learning and practicing.

The discipline to work for Sanskrit and to run the same with dedication and commitment was kindled and reinforced by three people:

Guided by the principles breathed and brought to life by these three people, we at Vyoma Labs under the mentorship of Shri B Krishnmurthy are attempting to use the best of technology to bring out the best of Sanskrit and spread it across the globe. 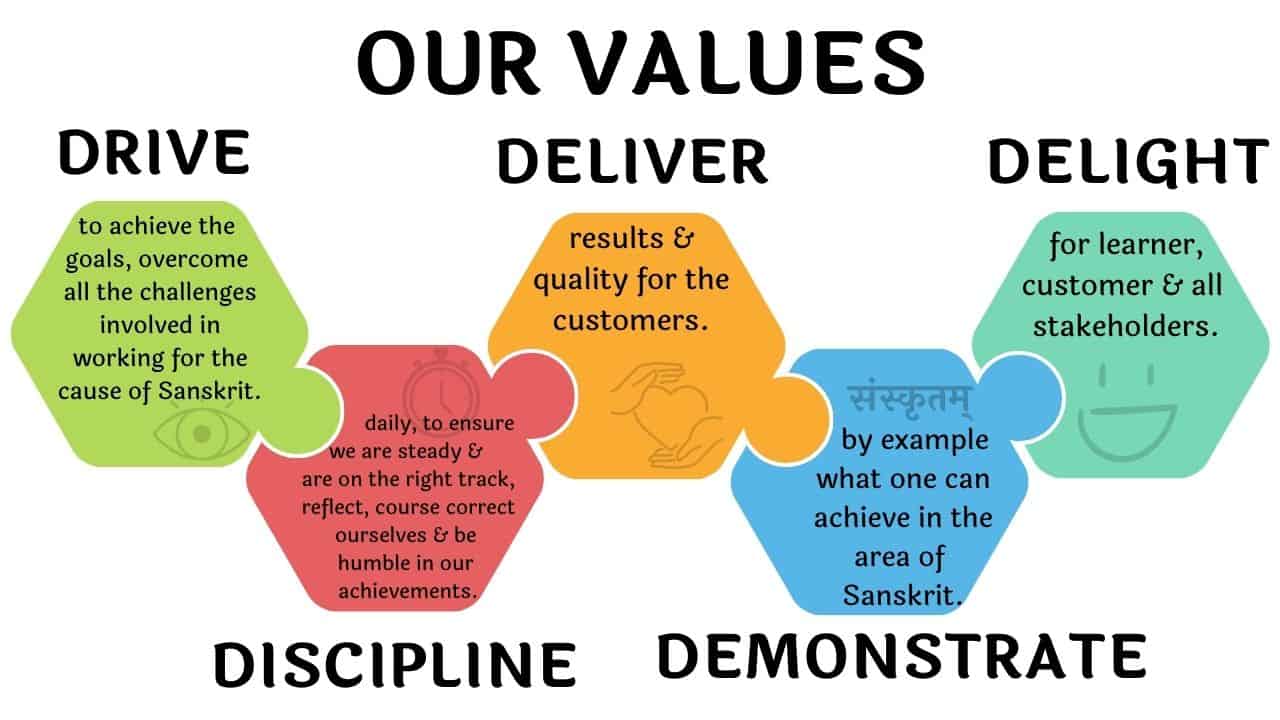